Why do Moths Eat Clothes? 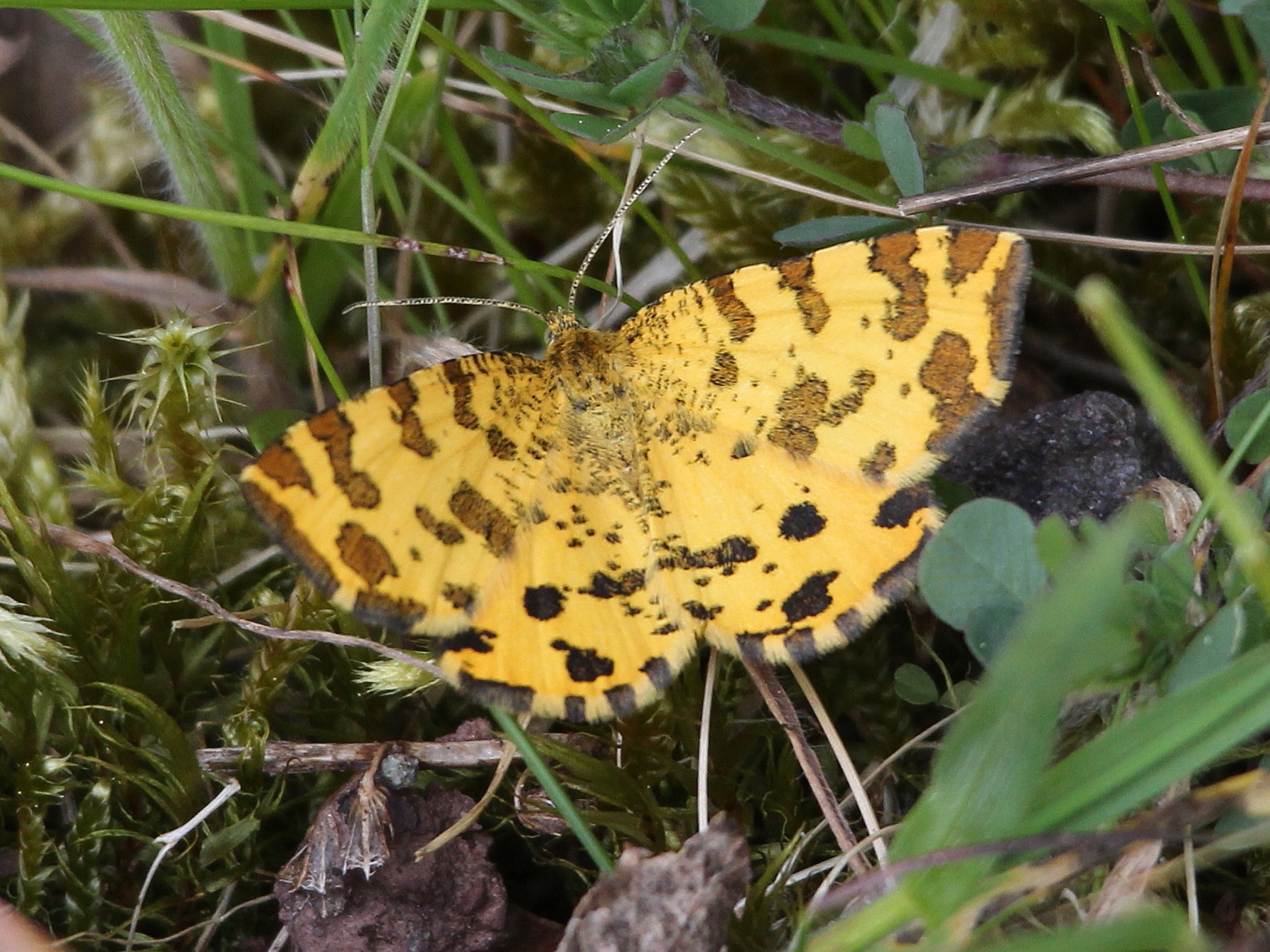 It takes time and effort to look after our clothes with washing, dry cleaning, alterations and repairs. So, when you come across moth damage, it can be disheartening.

As a dry cleaning specialist, we decided to deep-dive into the question ‘why do moths eat clothes?’

We asked an expert to offer some insight into the behaviour of clothes moths. Particularly, exactly how they cause damage and what it is that attracts them to your favourite garments.

Dr Norman Lowe is the Chairman of the Biodiversity Information Service for Powys & Brecon Beacons. He’s also the county moth recorder for Breconshire. In these roles, he oversees and verifies a database of a quarter of a million records on moths, their locations and behaviour.

More than this, he’s been intrigued by and working with moths since the 1950s. Understandably, he’s eager to dispel the negative press they receive.

“There are about two and a half thousand species of moth in Britain. Of these, just two are mainly responsible for damaging clothes,” Dr Lowe explains.

“One is the common clothes moth and the other is the case-bearing clothes moth. The latter got its name as the caterpillars walk around in a little case, which looks like a very small cigar. If you find those these in your clothes, you know you have a problem.”

A common misconception is that moths themselves damage your clothes.

“This isn’t strictly true,” Dr Lowe continues. “Rather, it’s their larvae, or caterpillars.

Female moths lay eggs on your clothes, then larvae emerge and feed on the fibres. These caterpillars turn into a pupa, or chrysalis, then transform into the moths we’re familiar with.

Before humans were around, moth larvae fed on things such as feathers and fibres in bird’s or mammal’s nests.

When man came along, the larvae began feeding on the fibres in their clothes. Essentially, these are the same as the natural fibres they consumed before then.”

The insect with expensive taste

As a result of this attraction, moths only lay eggs in garments made of natural materials.

“Moth larvae love fine fibres that are easy to chew and digest. Unfortunately, these tend to be expensive natural fabrics, such as cashmere.

You won’t find them eating polyester or other synthetic fabrics at all. Which may be why in the 1970s, along with the use of strong pesticides, the clothes moth was virtually unseen in British wardrobes.”

When it comes to which part of the country you live in or certain weather conditions, there’s no evidence to suggest moths prefer one environment to another, elaborates Dr Lowe.

“Larvae can be transported on clothes and clothes moths don’t fly very far. They’re generally found in well-populated areas where there are lots of people around.

They also eat home textiles, such as carpets and curtains. If you have a beautiful wool carpet, for example, clothes moths would find that attractive.”

Is moth damage on the rise?

Moths have hit the news in recent years due to reports that the damage they cause is on the rise in the UK. Data published by Rentokil shows that the pest control company saw a 60% rise in the number of callouts related to moth damage between 2014 and 2018.

In addition, English Heritage recorded a 216% increase in the number of clothes moths caught in traps across its sites over a five-year period.

According to Dr Lowe, there are two main reasons for this rise in moth activity in the UK.

One is that the common clothes moth was severely affected by the harsh pesticides used up until the 1980s.

“For many years, I never saw a common clothes moth. The first one I ever saw was in Hungary. The likes of aldrin, dieldrin and DDT basically wiped out the species in Britain. But now these pesticides have been banned, this species of moth has slowly returned.”

How to deter moths

As Dr Lowe points out, there are environmentally friendly ways to make sure moths don’t settle in your garments.

“There are natural, non-toxic methods to deter moths at home. Cedar is a popular scent used in products such as moth balls, oils and diffusers. It repels female moths, making it unlikely that they’ll approach an area or settle. But this applies only to deterring them, rather than removing them.”

How to get rid of moths

Once you’ve found them in your clothes, it’s not easy to get rid of moths, explains Dr Lowe. “By the time you notice the damage, it’ll likely be beyond repair.” However, purging your wardrobe is not an impossible task.

“There are treatments available that aren’t harmful to the environment. The best thing is to research and source which one works best for your home.”

In appreciation of the misunderstood moth

Although it pays to be aware of moth-induced damage, Dr Lowe urges us to appreciate the positive things about these unfairly maligned creatures.

“Please remember that the other 2,500 species of moth in the UK are not harmful or pests.” There are three main reasons why we should look upon them kindly, he concludes.

“Firstly, moths are beneficial to the environment and are an important part of the food chain. Some animals are incredibly dependent on them.

Blue tits, for example, are almost solely dependent on moth caterpillars when feeding their young. Without moths, we wouldn’t have blue tits and many other birds. The same applies to bats. Moths and other small insects are a critical food source for them.

Secondly, moths are prolific pollinators. Many of the plants here in the UK are pollinated by them both day and night.

Last of all, many moths have lovely names, such as the Merveille du Jour, for example. They can also be incredibly beautiful. You wouldn’t be able to tell some of the more striking ones from butterflies.”

On that note, we wrap up with a newfound appreciation of moths. Even though we may have to gently coax them away from our favourite sweaters from time to time.

Many thanks for Dr Lowe for contributing his expertise and insights to our dry cleaning team at Jeeves of Belgravia.

All images provided by and are the property of the Biodiversity Information Service for Powys & Brecon Beacons.